The company has appointed Ryan Eagle and Amanda Coneyworth of KPMG as voluntary administrators of the group.

Silver Heritage reported it was “exploring options to generate liquidity” prior to the current pandemic and that it had “received expressions from several parties in respect of possible transactions.”

However, in March the company was forced to close its facilities in Nepal in accordance with COVID-19 restrictions, including the Tiger Palace Resort Bhairahawa, the Millionaire’s Club and Casino Kathmandu.

As a result, the reported “possible transactions” were unable to be completed.

The Heritage Group main lender, OCP, provided additional funds in January 2020 to support the company, but OCP is no longer willing to provide further support.

An ASX announcement regarding the move said: “We advise that on 18 May 2020 the directors of the company resolved that the company was insolvent, or likely to become insolvent at some time in the future, and that administrators should be appointed to the company.”

The administrators now control the company’s operations and are assessing its financial position. 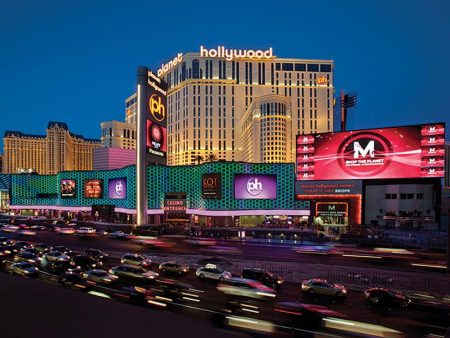 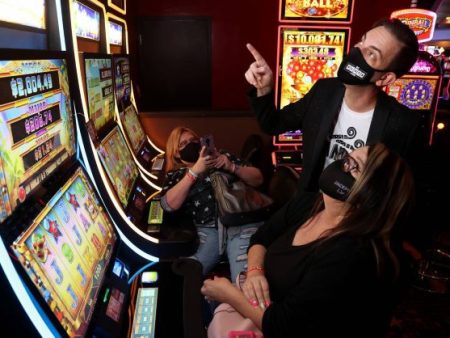 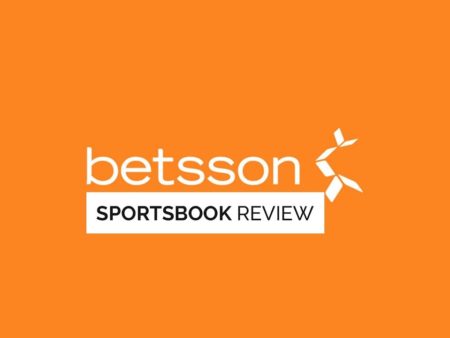